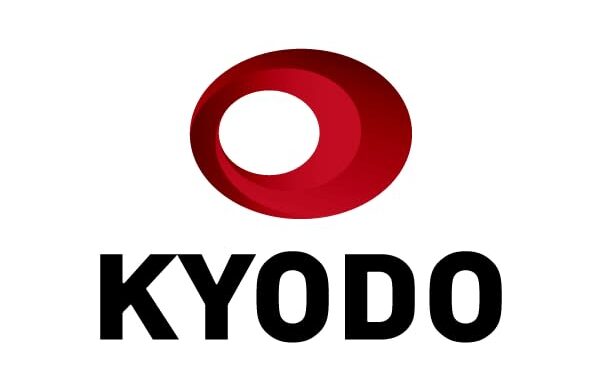 Mermec S.p.A., an Italian company specializing in technology for railway safety and maintenance, said Friday it has won contracts with Japanese entities worth more than 20 million euros ($21.5 million) as part of efforts to expand its businesses in Japan and into other markets in Asia. Mermec, which became the first foreign firm in Japan in 2015 to engage in rail inspection and diagnostics, remains a rare example of a company having cleared the stringent process of selection in cooperation with Japanese partners. The latest deals, involving Mitsubishi Electric Corp. and trading house Sumitomo …