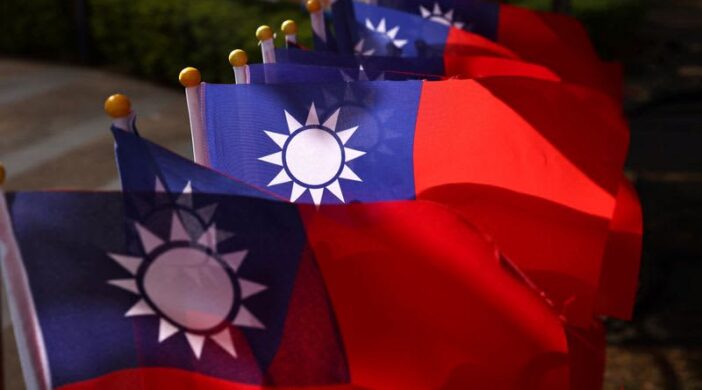 TAIPEI (Reuters) – Taiwan’s air force scrambled again on Thursday to warn away nine Chinese aircraft that entered its air defence zone, Taiwan’s defence ministry said, on the same day that Russia invaded Ukraine, a crisis being watched closely in Taipei. Taiwan, which China claims as its own territory, has complained of regular such missions by the Chinese air force over the last two years, though the aircraft do not get close to Taiwan itself. The number of aircraft involved was well off the last large-scale incursion, 39 Chinese aircraft on Jan. 23, and since then, such fly-bys have been spo…