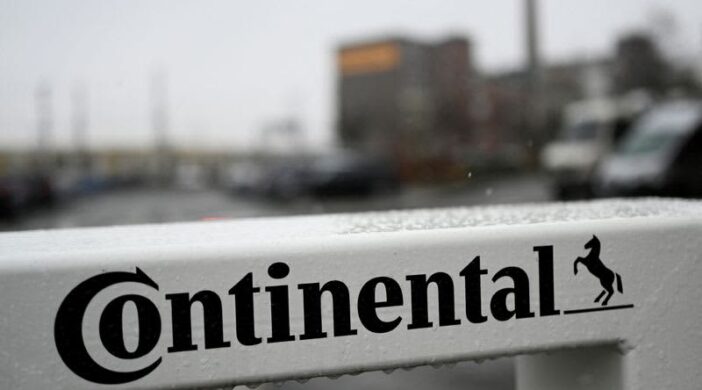 By Andrius Sytas and John O’Donnell VILNIUS/FRANKFURT (Reuters) – Continental, the German car tyres and parts maker, has been urged by China to stop using parts made in Lithuania, two people familiar with the matter told Reuters, amid a dispute between Beijing and the Baltic state over the status of Taiwan. China downgraded its diplomatic ties with Lithuania last month after the opening of a representative office by Taiwan in Vilnius. Lithuania’s ruling coalition agreed last year to support what it described as “those fighting for freedom” in Taiwan. Continental has production facilities in Li…