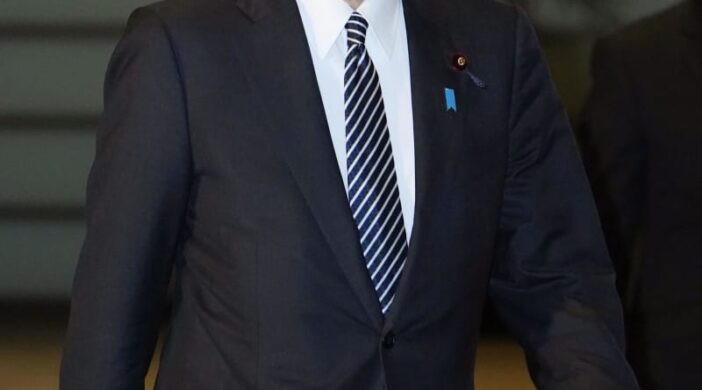 Japanese Prime Minister Fumio Kishida on Thursday called for like-minded nations sharing the universal values of democracy, freedom and rule of law to jointly counter attempts to undermine them, as he attended a U.S.-hosted summit on democracy. During the virtual meeting, Kishida vowed to provide $140 billion to international organizations to ramp up efforts to respect human rights in the corporate sector, which has come under increased scrutiny by shareholders. Japan will continue to raise its voice about serious human rights situations, Kishida was quoted by the government as telling the mee…